Zellidja – Solo travel, the key to opening up to the world 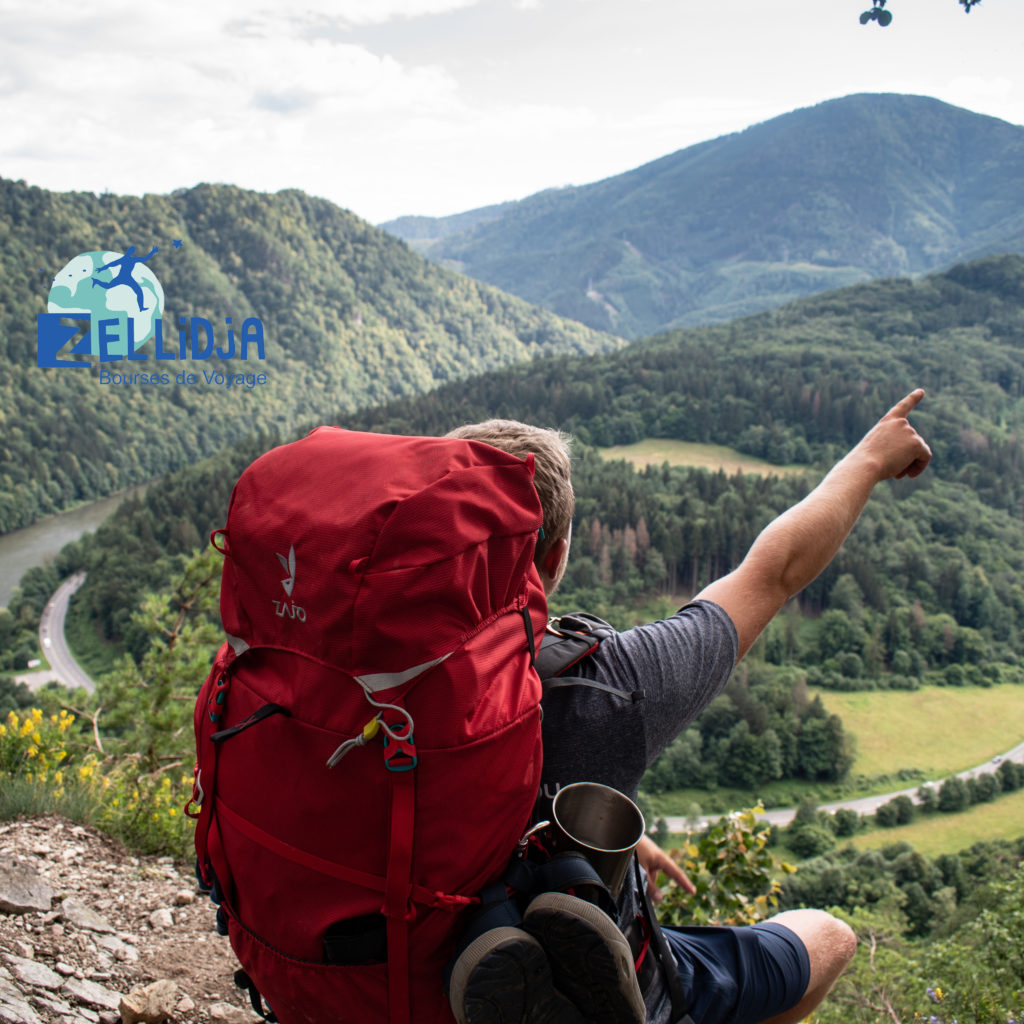 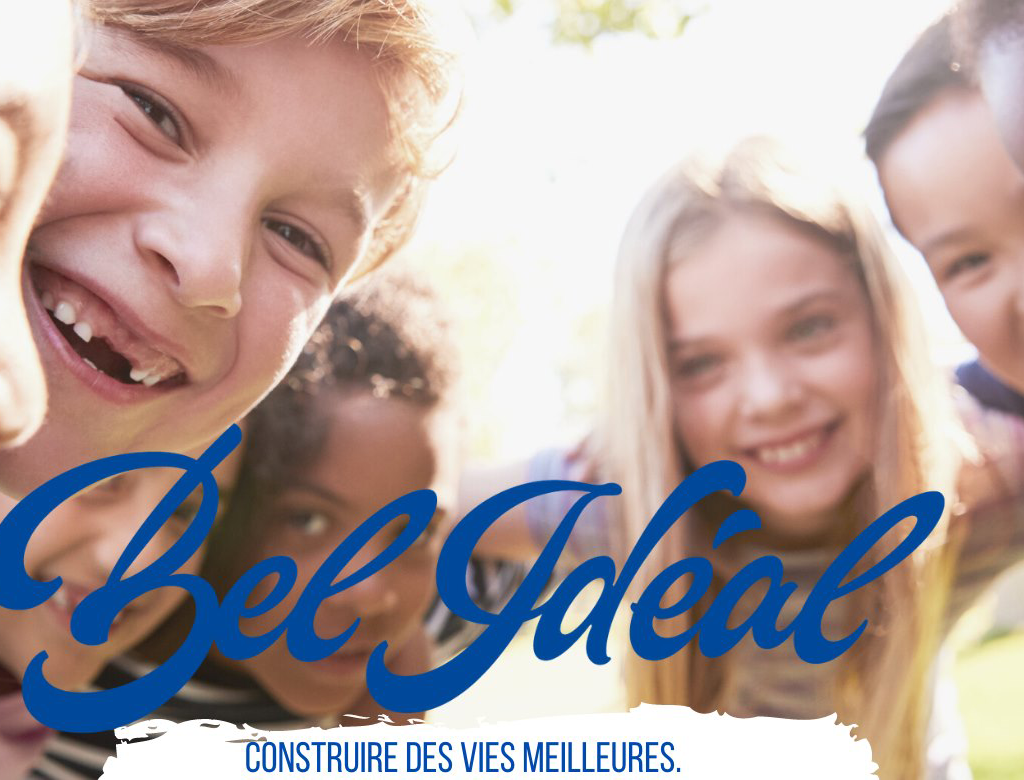 AFAO is an association whose goal is to help and inform people born with esophageal atresia (EA) and related pathologies. 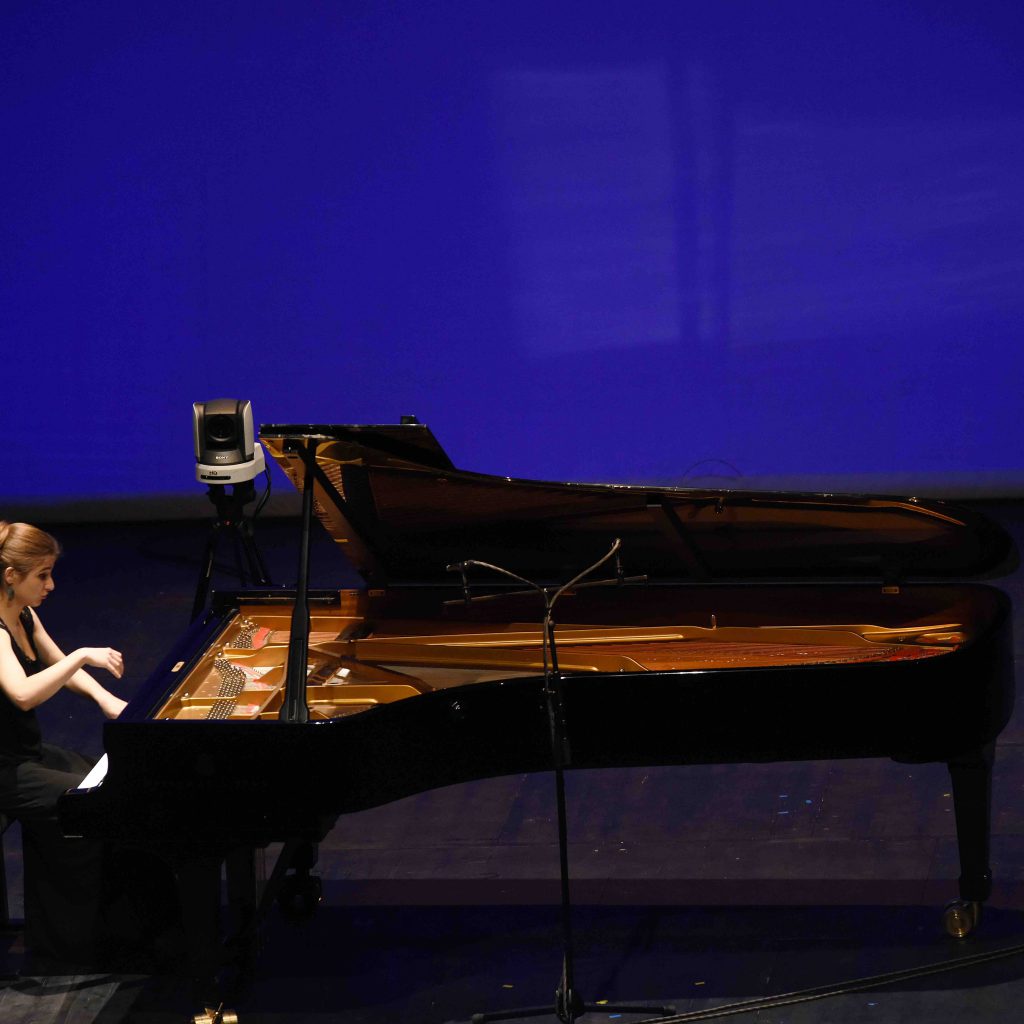 ORCOM accompanies the Orléans International Piano Competition, dedicated to the piano repertoire from 1900th to today, and its winners. In 2016, the jury awarded Takuya OTAKI the First Prize of the 2016 Competition, with the special Blanche Selva Prize, as well as the Olivier Greif and Maurice Ohana Prize. Two years later in 2018, Maroussia […]

THE ROYAL ABBEY OF FONTEVRAUD 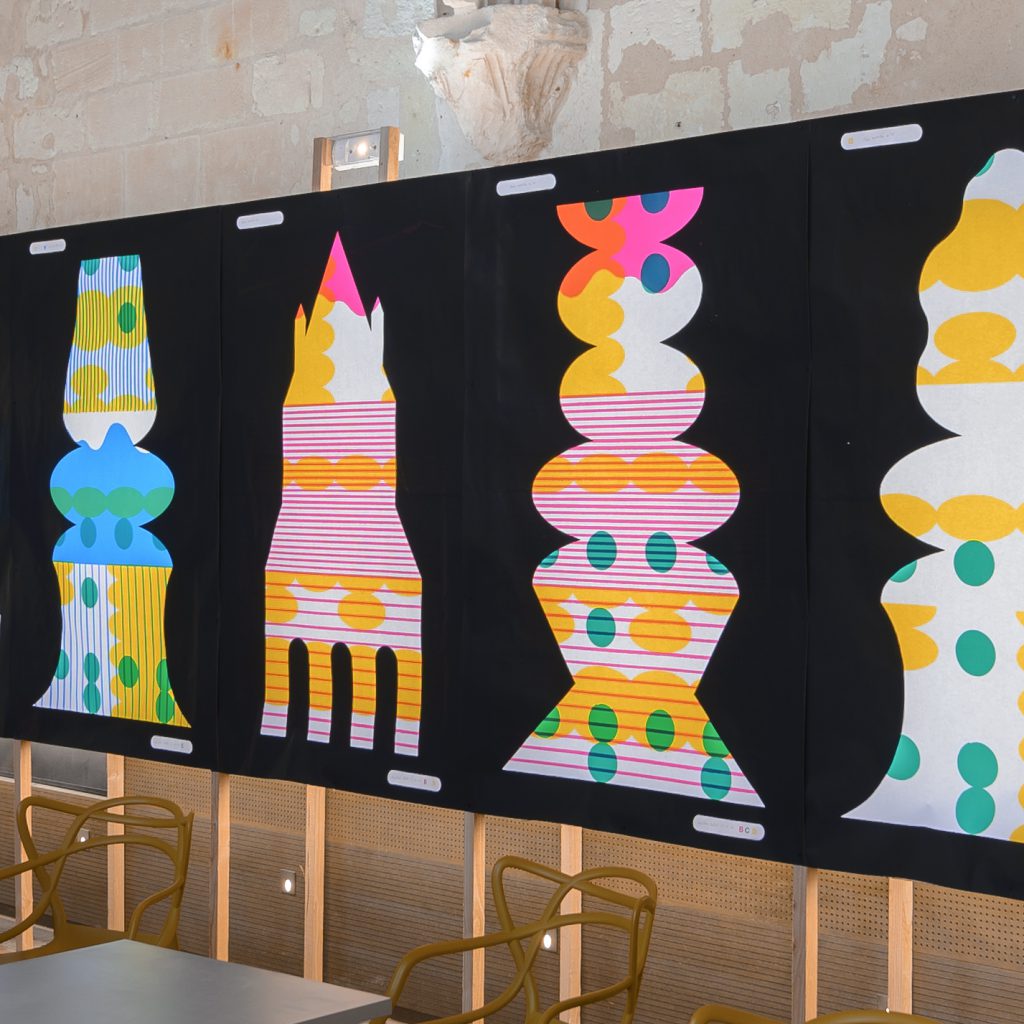 A Christmas at Fontevraud in 2018 : between magic and artistic installations. Since 2017, the Royal Abbey of Fontevraud reinvents itself at the time of the end-of-year celebrations by inviting 8 artists to take possession of the Abbey and to offer visitors an original tour. On the strength of this event, which was a real […] 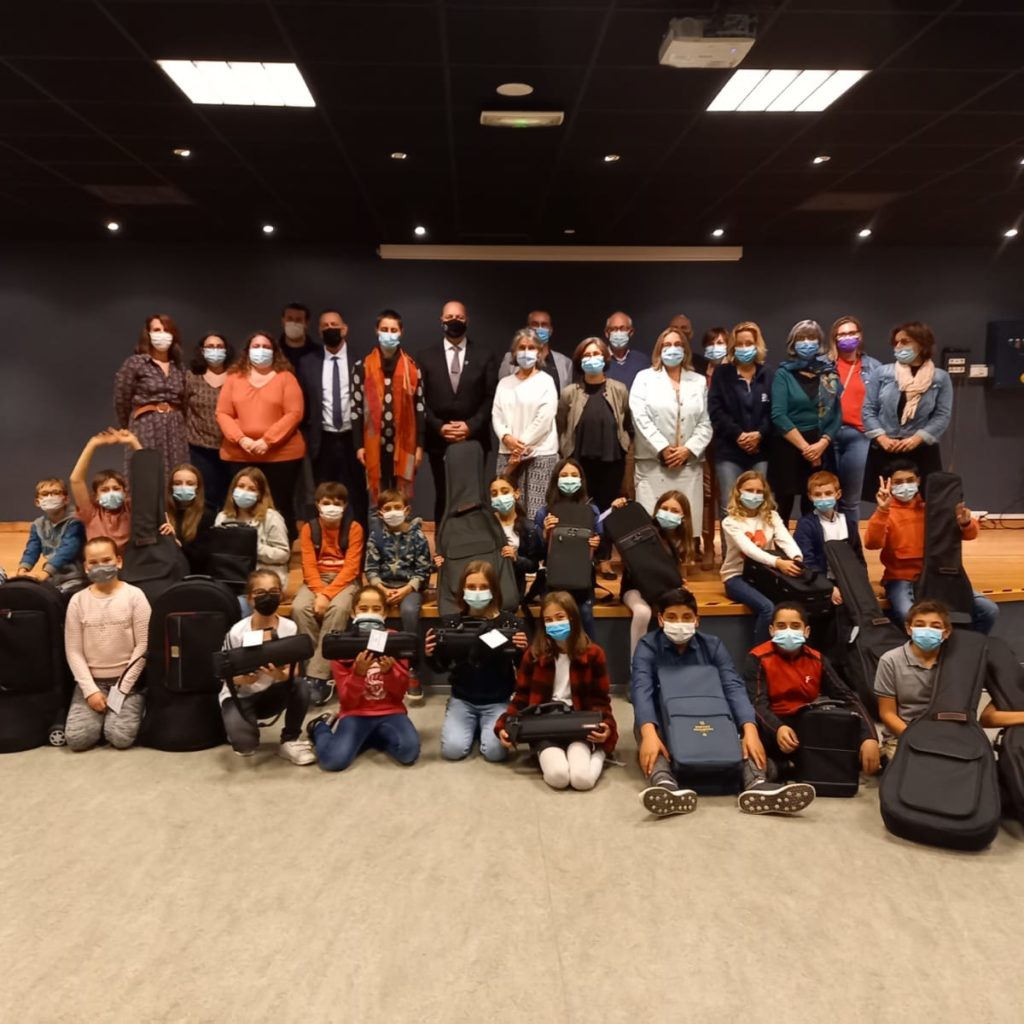 Maximilien-de-Sully’s orchestra class project for September 2021 ! Since the beginning of the school year, 23 sixth-grade students from the Maximilien-de-Sully middle school have been spending part of their schooling learning to play a musical instrument and participating in musical performances. Indeed, the financing of the purchase of the instruments allowed the school to create […]

The GUC has partnered with the Arcanum Choir to offer two choirs for two requiems. The Grenoble University Choir, created 70 years ago, brings together students and non-students from the Grenoble university campus. With an average of 90 members, it proposes each year large-scale projects with unique performances. This year, the GUC has joined forces […] 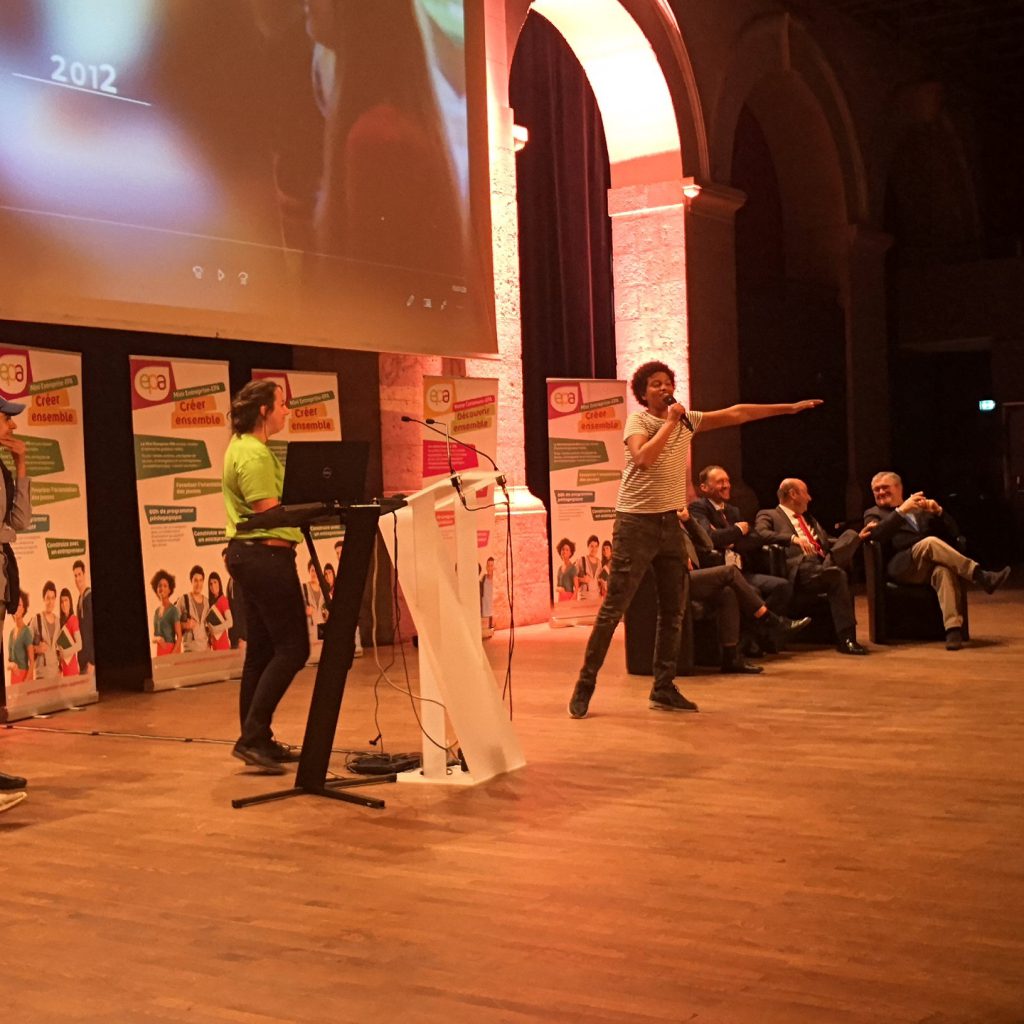 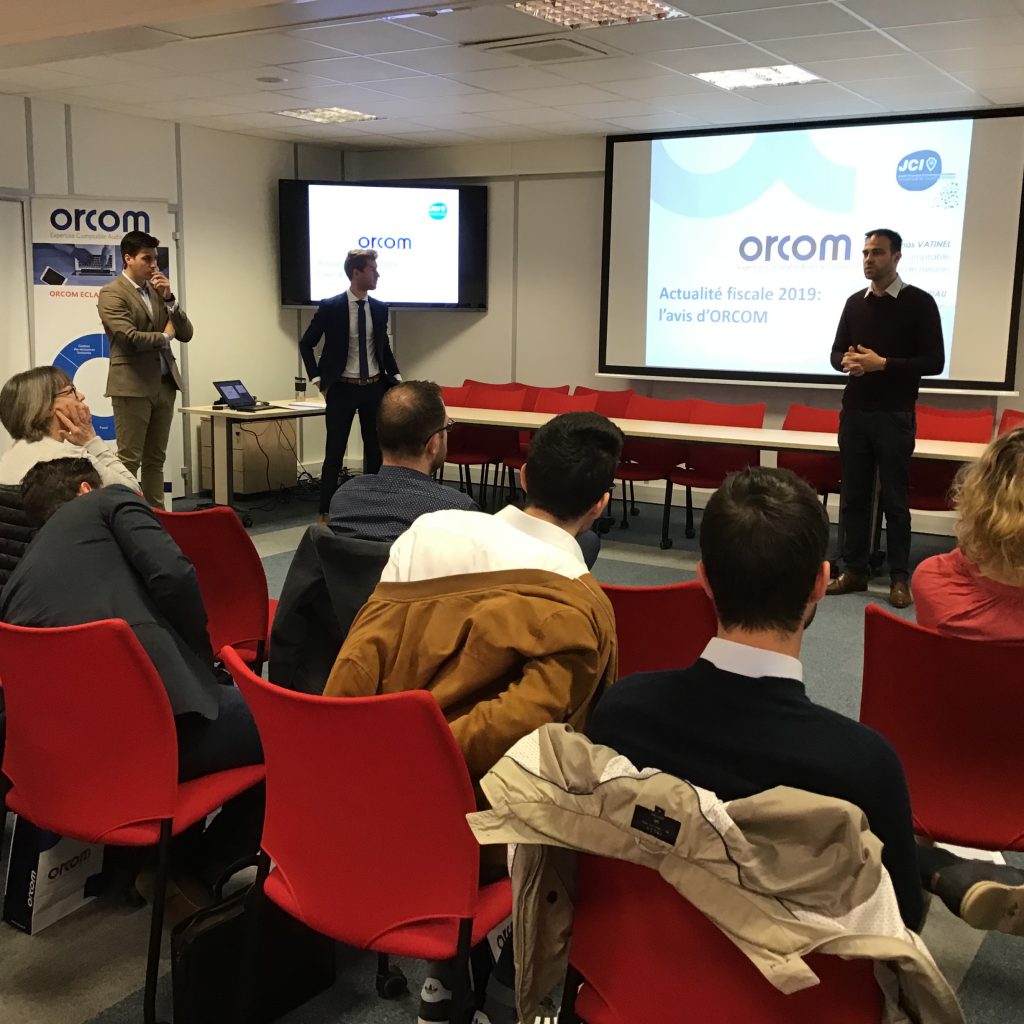 Transforming young people with initiatives of general interest into citizen leaders. The JCEF (Jeune Chambre Economique Française) is a movement composed of men and women aged 18 to 40. They are committed to contributing to the evolution of society and its individuals, by setting up economic, social and community projects. In line with its societal […] 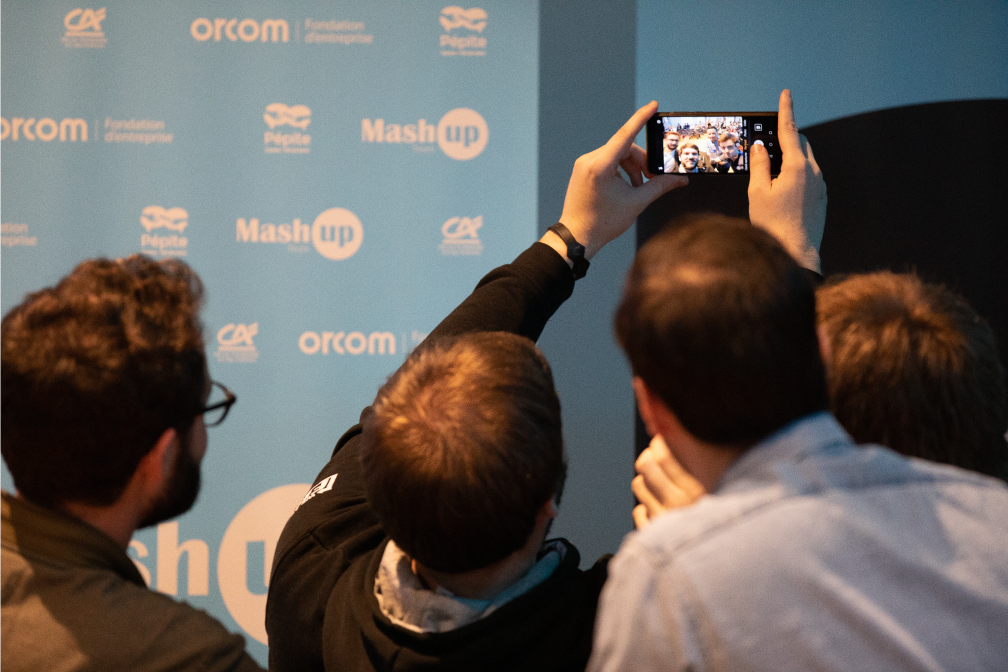 Develop entrepreneurship by & for entrepreneurial students and professionals through the organization of MashUp and Worksh’UP. Created with the aim of supporting any project and initiative in favor of youth and/or carried by young people, the ORCOM Corporate Foundation is supporting the Mash’UP project in 2019. Launched in Tours in 2014 by Nicolas DAUPHIN-MOULIN, Victor […]

We use cookies on our website to bring you the best experiment. By clicking on "Accept", you consent to the use of all cookies
Réglages des CookiesMoreRejectAccept
Revise consent